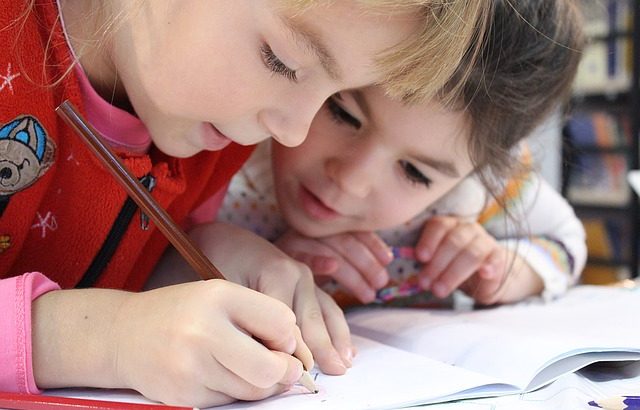 ABSTRACT
Text-telephone technology (TTY) has been used for communication between deaf people since 1964.
There is a gap in the scientific knowledge about the influence this may have had especially in relation to
effective participation in society as well as the feeling of capability, confidence and collective meaningfulness.
The aim of the present paper is, first, to disentangle the different aspects of TTY as an
empowering artifact; and, second, to explore the role of TTY in their lives. To provide a framework for
the empirical analysis, the paper draws on Empowerment Theory: personal control, a proactive approach
to life, and a critical awareness of one’s socio-political environment. Twenty-four people aged 16–64
with Swedish Sign Language (SSL) as their first language were interviewed. The findings indicate that
the introduction of the TTY was of great importance for self-esteem, equality and independence. The
findings show that feelings of empowerment are closely linked to language use and contextually driven,
and it is in interaction between deaf and hearing that such feelings arise (or not). The results indicate the
need for further research into Deaf people’s use of other means of interacting, using modern technique
for example in social digital media and interactive platforms.